The ATO has renewed its commitment to making sure super is “visible, valued and owned” in 2020, naming consolidation of member accounts and reducing the incidence of SG non-payment as some of its key priorities for the coming year. 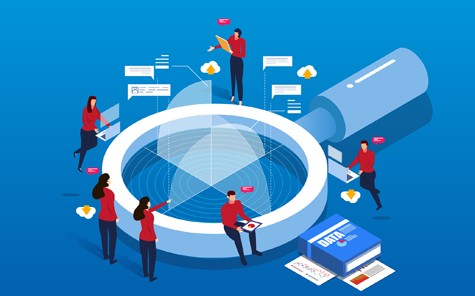 In a recent statement published to the ATO website, ATO deputy commissioner James O’Halloran said the regulator would keep an eye on ensuring the implementation of any reforms in the super space were “fit for the future” in terms of the impact they would have on practitioners going forward.

“Just like many of our readers, we’re in the business of turning concepts into reality; the implementation of any major reform must not only be designed to be ‘fit for purpose’ but also ‘fit for the future’,” Mr O’Halloran said.

“Or to put it another way, super is about people and their future. So, we’ll keep the client experience front and centre of all we do, because we know our approach and actions impact your members’ plans for their investments and their retirement.”

Mr O’Halloran added that the ATO would continue to scrutinise employers around SG non-payment in the new year, a process that had been made easier by the rollout of the Single Touch Payroll system over the course of 2019.

“Aided by the introduction of Single Touch Payroll and fund event-based reporting, we now have an unprecedented level of ‘visibility’ of super information at the account and transaction level and we’re increasingly using this capability,” he said.

Mr O’Halloran also touched on the introduction of myGovID as a key achievement for the year that would continue to roll out in 2020.

“It will be faster and easier to prove who you are when accessing government online services.”

He added that while the ATO “can’t predict the next wave of reform”, it would focus on ensuring super was “visible, valued and owned” by Australians in the coming year.