Statistics show SMSFs not just for the rich

The latest data reflecting the current position of the SMSF market has indicated these types of retirement saving structure are not purely the domain of extremely wealthy individuals as is often thought, the SMSF Association has said. 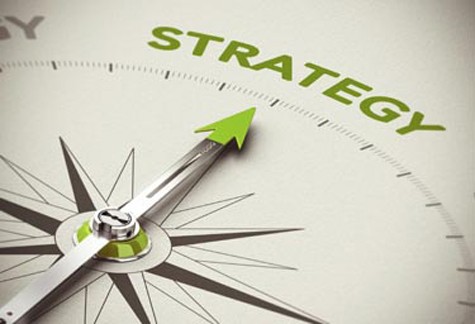 When examining the data to glean a more accurate assessment of the sector, SMSF Association head of policy Jordan George said more consideration needs to be given to the median statistics over industry averages.

“I think often when we talk about SMSFs the median figures actually are a bit more instructive because those average figures tend to get distorted a bit by some very large funds we do have in the SMSF sector,” George noted.

“So I think [the median statistic] is an important figure to look at when we’re having debates around SMSFs being superannuation vehicles just for the very wealthy or the very high income earners.

“The important statistics are those median figures and they do show [there is] around $360,000 per member or $640,000 per SMSF, [and this does not indicate they are] a vehicle for very high net worth people and a lot of our SMSF members who would be in retirement phase would potentially be relying on a part pension to supplement their SMSF income.”

With regard to the make-up of SMSF members, gleaned from the 2016 income year, George indicated there was significance in how many were close to retirement.

“That shows that the sector is ageing in terms of its demographic and it’s an important consideration for advisers to remember that the sector is going to have a far greater focus on retirement income over the next 10 to 20 years and we need to think about the challenges that come with that.”