The revenue thresholds defining small, medium and large charities are set to be raised, saving over 5,000 charities the need to produce reviewed or audited financial statements. 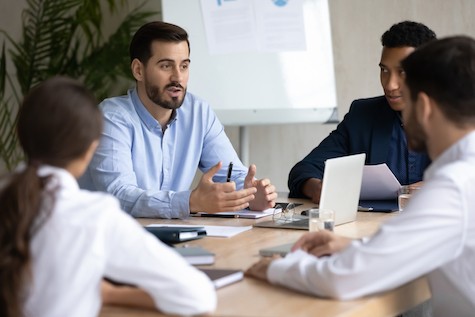 Treasury is now consulting on exposure draft legislation that the government hopes will reduce red tape, and increase transparency of, the charity sector.

Among the changes is an increase to the revenue thresholds for charities, with small charities to be defined as those with an annual revenue below $500,000, up from the current $250,000 threshold.

Medium-sized charities, currently defined as those with revenues between $250,000 and $1 million, will now see the threshold raised to $500,000 to less than $3 million.

Likewise, large charities will be defined as those with revenues of $3 million or more.

The higher annual revenue thresholds will have a direct impact on a charity’s annual reporting obligations, with approximately 2,500 small charities no longer being required to produce annual financial reports, saving each charity around $2,400 in accounting fees annually.

Over 2,700 medium-sized charities will also no longer be required to produce audited financial statements, saving them around $3,000 in accounting expenses annually.

According to Treasury, the change will provide greater transparency and accountability, particularly around “transactions that pose a higher risk to charitable assets being used for private benefit”.

The regulations will provide an exemption to medium and large charities with only one remunerated key management person, from the requirement to disclose, as part of their related party transactions, aggregate remuneration paid to responsible persons and senior executives.