Close to 90 per cent of claims in ‘other’ deductions were adjusted last year as the ATO reveals a number of unusual claims it disallowed, including a $58,000 wedding. 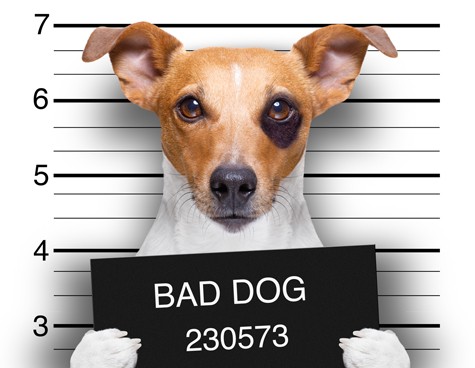 Accountants Daily understands that a random sample of 400 of those ‘other’ expenses claims saw adjustments made to 88 per cent of them.

Last year, the ATO revealed an $8.7 billion inpiduals tax gap, with adjustments required for 72 per cent of its random sample of 868 returns.

With ‘other’ expenses, the ATO said it saw a mix of incorrect claims from self-preparers and returns lodged by a tax agent by refrained from giving a breakdown in figures.

“For self-preparers, the errors range from honest mistakes to deliberate over-claiming. In some instances, we have seen cases where a taxpayer has been dishonest with their tax practitioner about the legitimacy of expenses incurred,” an ATO spokesperson told Accountants Daily.

The top five most outrageous claims seen by the ATO in tax time 2018 included a taxpayer attempting to claim $1,700 for the cost of Lego kits purchased for their children throughout the year.

Another saw a taxpayer trying to claim wedding expenses of approximately $58,000, claiming this was in relation to a work related overseas conference.

Many taxpayers tried to claim the purchase of a new car, in the excess of $20,000, with one taxpayer attempting to claim $3,659 for a car purchased as a gift for their mother.

“A couple of taxpayers claimed dental expenses, believing a nice smile was essential to finding a job – and was therefore deductible. It isn’t and their claims were disallowed,” said Ms Foat.

“We want people to understand what expenses they can claim and receive every dollar they are entitled to. But making incorrect claims that are personal or private take funding away from providing essential community services, and that’s not ok.”