One big four accounting firm says the ATO has started to zoom in on property development in unit trusts being held in SMSFs and the calculation of valuations for these assets. 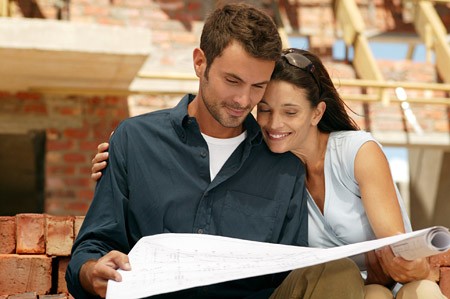 Speaking at the National SMSF Conference 2017, EY executive director Matina Moffitt says the ATO will soon be issuing guidelines around particular trusts due to the growing concern around the valuations and relationship aspect.

Ms Moffitt also said that professionals need to engage with members early on to inform them on their obligations in needing to value their unit trust assets after noticing how members have been caught out.

“That's great that they have those unit trusts but you know that you have to value those assets at market value to support what the SMSF needs and they are absolutely surprised,” said Ms Moffitt.

"Nobody has warned them that if their SMSF invests in that unit trust there could be a demand or a request from the super fund to say, ‘I need those assets valued at market value’ and they do get caught out.

“It's such an important thing for accountants, financial planners and auditors to be involved with members early enough to be able to give them that advice and more information they need.”

In explaining the ATO’s increased scrutiny, Ms Moffitt gave an example of a possible property developer scheme coming into play.

“A SMSF has $50 invested in a property trust because the units were valued at $1 because there was nothing in the fund and the next year development was done, completed and sold and they made $20 million,” she said

“Nothing illegal about it because it was all there in black and white but you have to wonder would that be something the tax office would then focus on.

Watch out, there will be a lot more coming out from the ATO around this particular area, they certainly do believe it is a concern and I think they do believe there is a property developer scheme coming into play here.”