Whilst there has been little publicity in the weeks after the May Federal Budget, the Bank Levy has passed through Parliament and receive Royal Assent, without amendment. 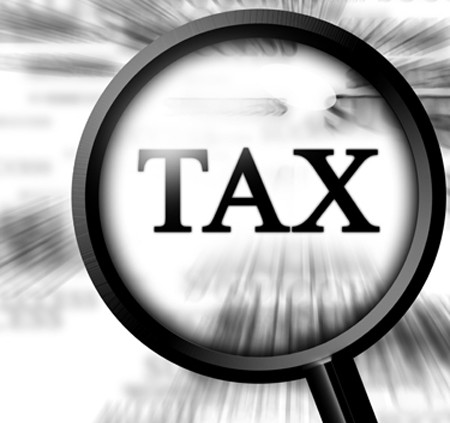 This was a major new initiative to make significant contributions to future Federal Budget shortfalls.  South Australia has a similar levy.

The major banks will pay a levy payable at the rate 0.015% on the total liabilities of the authorised deposit taking institutions liabilities, greater than $100 billion, subject to many subtle adjustments.

The levy is payable quarterly, commencing September 2017.  Taxpayers are yet to see any obvious impact.