The ATO second commissioner made a statement yesterday clarifying the ATO’s digital forensic capability, saying all investigation is conducted within legislative approval, following media reports that raised concern over “hacking”. 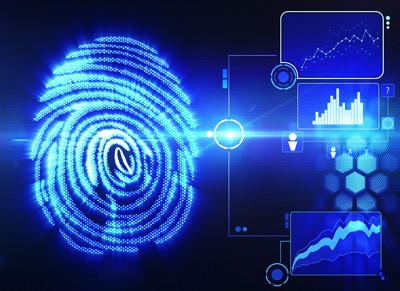 Concern was raised yesterday when an ABC article alleged that an ATO staffer had published information online regarding the ATO’s fraud investigation tactics.

“Circumstances where the ATO uses technology such as the Universal Forensic Extraction software provided by Cellebrite, is to support criminal investigations.”

“For example, where assets such as laptops or mobile devices may contain information about activity related to suspected organised crime or alleged large scale promotion of aggressive tax schemes.”

Mr Katf said that assets would first need to be accessed following a court ordered warrant, where it is determined that material specifically relating to the court warrant is held on those assets.

“As this activity is conducted legally, and never involves remote access to a device, it is not correct to refer to it as ‘hacking’,” Mr Katf said.

“Any use of software that may bypass the security lock of a phone, is conducted with the relevant legislative approval (primarily section 3E of the Crimes Act) or following written consent from the owner of the device.”

Mr Katf confirmed that the ATO will continue to work with other enforcement agencies in supporting criminal investigations, including through use of Universal Forensic Extraction software.