Recent figures by the Association of Superannuation Funds of Australia reveal that the costs of a modest retirement for both singles and couples have risen by around a third in the past decade. 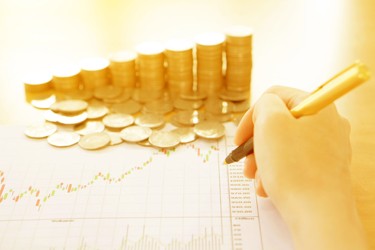 In the 10 years and nine months between June 2006 and March 2017, the ASFA standard for a modest retirement increased 33 per cent for a single person and 36 per cent for a couple.

The rate of income required for a comfortable retirement is $43,665 for singles and $59,971 for couples.

During this period, there was an overall increase of 28.6 per cent in the consumer price index, ASFA chief executive Martin Fahy said.

Price changes for less essential items tended to be lower and, in some cases, fell, Mr Fahy said.

The price of clothing fell by 3 per cent over the period, while the cost of communications including telephone and mobile phone charges fell by 8 per cent.

“The cost of international holidays rose by a relatively modest 16 per cent over the period,” Mr Fahy said.

While the age pension increased in real times by 70 per cent for a single person and 54 per cent for a couple, this was from an incredibly low base, he said.

“The age pension is adjusted by what is the greater of the increase in average wages or the CPI. During the period, average earnings rose by 43 per cent,” Mr Fahy said.

He said ASFA is increasingly concerned about the reality of many more retirees “at the mercy of the private rental market”.

“When you consider the increase in renting costs, it highlights the need for increasing numbers of retirees to have much greater super balances to support a reasonable retirement.”