Intangible capital improvements made to a pre-CGT asset

The Australian Taxation Office has issued an opinion regarding “parts” of an asset which many advisers consider controversial. 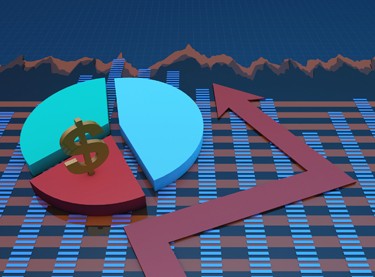 This can result in part of the sale of pre CGT asset being fully taxable (with no 50% discount).  Hence, extra care is required when selling.

An example could be the sale under a single contract of an operating hotel where the freehold was acquired prior to 1985, but (arguably) the goodwill is generated after.