Government to ‘put to bed’ uncertainties with TRIS

As part of its raft of slated changes, the government has foreshadowed a legislative change that will confirm .... 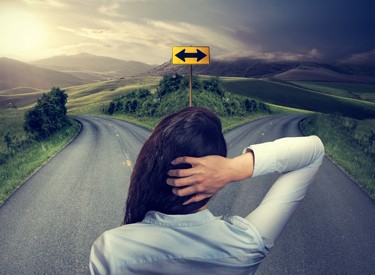 .... what the classification of a transition to retirement income stream is where a member has satisfied a full condition of release, says a technical expert.

SuperConcepts general manager of technical services and education Peter Burgess says it looks likely that a legislative change will be made to “ensure a TRIS, which has automatically been converted to an account-based pension because the member has satisfied a full condition of release, will no longer be classified as a TRIS”.

“This is a common sense move and will ensure these pensions continue to be entitled to an earnings tax exemption post 30 June 2017,” he said.

Mr Burgess said if this change is implemented, it will “put to bed once and for all the argument that once a TRIS always a TRIS”.

Other slated changes in relation to the CGT relief rules for transition to retirement income streams appear consistent with the ATO’s law companion guides.

“In other words, it appears likely that a legislative change will be made so that a segregated TRIS will not be required to transfer amounts to the accumulation phase in order to be eligible for CGT relief,” Mr Burgess said.

As reported by SMSF Adviser last week, Minister for Revenue and Financial Services Kelly O’Dwyer said in a letter that the government intends to “make a number of minor and technical changes to the legislation to ensure that the legislation operates as was intended”.

Ms O’Dwyer said the government plans to legislate the various changes in the winter sittings of Parliament to ensure they are enacted by 1 July 2017.