An individual has been unsuccessful before the Administrative Appeals Tribunal claiming work-related travel expenses. 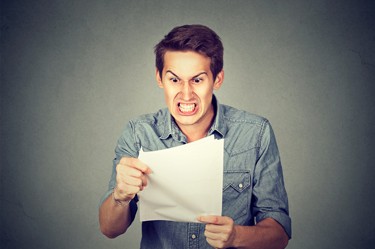 The individual was a sheet metal worker whose home was located some 60 km from his employer’s main work site.

The worker argued that his employer required him to supply his own tools and that they were too bulky to be transported to work other than by car.  He also submitted that his employer did not provide adequate secure storage facilities for his tools.  In refusing the taxpayer’s claim, the Tribunal noted it was the taxpayer’s own admission that it was his own personal choice to transport his various hand tools out of security concerns.  The Tribunal also said the taxpayer’s security concerns were “not supported by objective evidence”.  The taxpayer’s claim was therefore refused.

The Australian Taxation Office (ATO) reminds individuals that in certain circumstances it will contact employers to verify employees’ claims.  In this case, the ATO contacted the taxpayer’s employer to check his claims, including whether the employer supplied safe storage facilities.

An employer might consider their obligations under workplace agreements or union claims before replying to ATO.  Hence the answer is not what the taxpayers hopes for.