Legislation for the government’s First Home Super Saver Scheme (FHSSS), as well as its proposed new superannuation rules for retirees downsizing their homes, have been introduced to parliament. 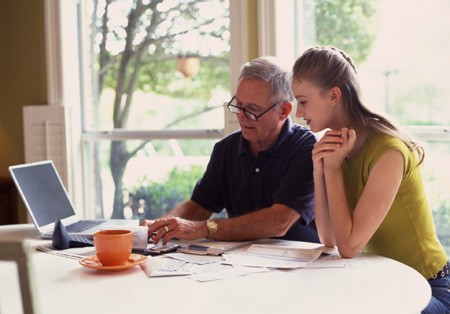 The Treasury Laws Amendment (Reducing Pressure on Housing Affordability Measures No. 1) Bill 2017 and the First Home Super Saver Tax Bill 2017 were introduced and read a first and second time by Assistant Minister to the Treasurer Michael Sukkar in the House of Representatives yesterday.

Commenting on the introduction of the laws, Treasurer Scott Morrison said the government was moving forward on the issue of housing affordability.

“The FHSSS legislation…will be a game changer for young Australians trying to get their first place,” Morrison said.

“For most people, the FHSSS will enable them to boost the savings they can put towards a deposit by 30 per cent compared with saving through a standard deposit account. This will give prospective home buyers a significant step up at a time when saving for a deposit is becoming increasingly difficult for many people.”

He added that he expected many older Australians to be attracted to take up the new downsizing rules in order to vacate larger properties which no longer suited their needs.

“[The rules] will encourage people who may have been put off by existing restrictions and caps [to superannuation] to move house and free up larger homes for growing families,” he said.

Proposed in this year’s budget, the FHSSS would allow first home buyers to contribute up to $30,000 to their super over and above compulsory contributions, which could then be withdrawn to purchase a home.

At the same time, retirees who wished to downsize could get relief from recently introduced restrictions to super contributions by accessing an additional $300,000 in non-concessional contributions if the funds came from the proceeds of their home sale.