Newly-released draft legislation, which firms up the 2017 budget move to limit investors’ ability to claim travel expenses and depreciation deductions, will “upset the fundamental basis behind our tax system” according to an accounting body. 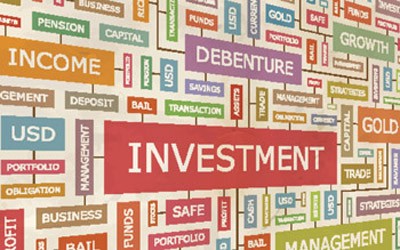 The Turnbull government on Friday released exposure draft legislation and explanatory material for the housing affordability and tax integrity measures it announced in the 2017-18 budget.

The legislation means that property investors will no longer be able to claim travel expenses to inspect residential investment properties, and there are limitations to the depreciation deduction claims investors will be able to make on properties purchased after 9 May 2017.

“They’re basically saying we're not going to allow you a deduction against these kinds of expenditures, so it does upset the fundamental basis behind our tax system by excluding certain expenses.”

Mr Greco said that while these changes are essentially negative ones, many investors will be pleased that the government didn’t do more to tackle negative gearing.

“They didn't attack negative gearing in the federal budget, they didn’t make any changes other than these two measures, so some people were quite relieved on budget night that it just amounted to these two changes only,” he said.

“It does have a financial impact on the returns going forward, so it will have a negative impact, but if you thought they were going to dismantle negative gearing then you'd probably say it's not as bad as the expectation was.”

Mr Greco said that accountants must communicate these changes with their clients as soon as possible .

“Clients do claim travel for visiting and inspecting rental properties and some of those properties could be interstate, so accountants must communicate to their client that it's no longer deductible,” he said.

“Clients may not have realised, or may misunderstand, that with the travel one, irrespective of when you bought your property, it's just a total outright ban on deductibility, whereas the plant and equipment one depends on when you purchased the property.”

The government is accepting submissions to the draft legislation until 10 August 2017.