The long-awaited superannuation guarantee amnesty bill has now passed both houses, with employers set to get six months to disclose historical non-compliance before tougher penalties apply. 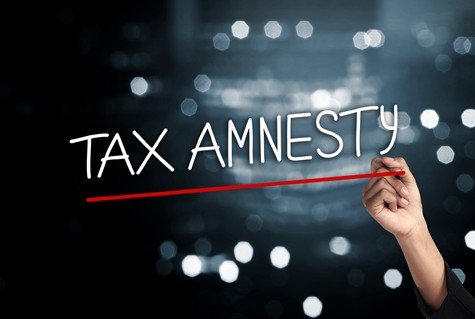 The SG amnesty provides for a one-off amnesty to encourage employers to self-correct historical SG non-compliance dating from 1 July 1992 to 31 March 2018.

An employer will not be able to benefit from the amnesty for SG shortfall relating to the quarter starting on 1 April 2018 or subsequent quarters.

It will allow employers to claim tax deductions for payments of SG charge or contributions made during the amnesty period to offset SG charge, as well as remove the administrative component and the Part 7 penalty that may otherwise apply in relation to SG non-compliance.

The amnesty period will start from 24 May 2018 and end six months from the date it receives royal assent.

The new legislation will also impose minimum penalties on employers who fail to come forward during the amnesty period by limiting the commissioner’s ability to remit penalties below 100 per cent of the amount of SG charge payable.

Around 7,000 employers have since come forward to voluntarily disclose historical unpaid super since the amnesty was first announced on 24 May 2018.

Treasury estimates an additional 7,000 employers will come forward during the six-month amnesty period, returning $230 million of superannuation to employees who may have otherwise completely missed out.

Assistant Minister for Superannuation, Financial Services and Financial Technology Jane Hume said the passing of the legislation should not be viewed as giving a free kick to employers who had been previously non-compliant.

“Employers will not be off the hook. To use the amnesty, they must still pay all that is owing to their employees, including the high rate of interest. However, the amnesty will make it easier for workers to secure the super they are owed by not hitting employers with the penalties usually associated with late payment,” said Ms Hume.

“If employers do not take advantage of the amnesty, they will now face significantly higher penalties when they are caught. In addition, throughout the amnesty period the ATO will still continue its usual audit and enforcement activity against employers for historical obligations they do not own up to voluntarily.

“We encourage employers to check they don’t owe outstanding super — and if they do, to take advantage of this once-only opportunity to set things right before much tougher penalties apply.”