‘Not interested in dragging disputes out’: The ATO has stopped short of making its small business independent review service a permanent feature as it expands and extends the pilot program until the end of the year. 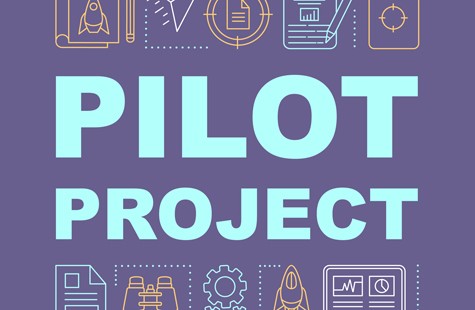 Launched by commissioner Chris Jordan on 1 July 2018, the pilot program had initially only considered disputes involving income tax audits and was set to run for only 12 months.

With 138 small businesses having taken up the offer since the pilot began, ATO deputy commissioner Scott Treatt said its early success had prompted the Tax Office to expand the pilot.

“Pleasingly, we’ve only received two objections from businesses that have been through our independent review pilot since it launched on 1 July 2018. This result demonstrates that our pilot program is working as intended for small business in that it’s helping to resolve disputes prior to matters reaching objection,” Mr Treatt told Accountants Daily.

“Our officers will make every effort to resolve disputes as quickly as possible. We are not interested in dragging disputes out.”

The independent review process had been previously reserved for entities with a turnover greater than $250 million.

The pilot program will see eligible small businesses with an audit in progress be contacted by their audit case officer with the offer of a review before issuing assessments.

According to Mr Treatt, small businesses can expect an independent officer from outside its audit area to review the facts and technical merits of the ATO’s audit position.

The most common issues that small businesses have asked for a review into to date includes omitted cash income, usually due to inadequate record keeping; administrative penalties; deductibility of business expenses; and characterisation of payments to related individuals.

Disputes over superannuation, fringe benefits tax, fraud and evasion findings, and interest will not be considered by the independent review service at this stage.