SMSF trustees are often unaware that if they move overseas for an extended period of time, their SMSF may fall foul of the ATO’s residency rules and they may face a heavy tax bill. 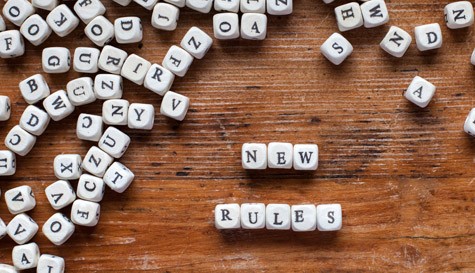 In order to satisfy the residency rules, SMSFs must meet three conditions:

Generally speaking, the first condition is readily satisfied, but the other two can cause problems if members move overseas for a period of time, usually defined as over two years.

If these conditions aren’t met, then the fund can lose its complying status, which has significant tax implications. They include:

So what are the options for SMSF trustees and members who are considering moving overseas temporarily or taking an extended trip?

If trustees know they will be away for more than two years, or even if they are planning a shorter trip but it may end up being permanent, they should take steps to protect their superannuation before heading off.

This could involve transferring their benefits to a public offer fund and winding up their SMSF.

Alternatively, if they want to keep their SMSF running, but do not currently have at least 50 per cent of trustees living in Australia to manage and control the fund, they should appoint additional resident trustees/members to the SMSF, for instance adult children.

They could also appoint a resident enduring power of attorney to act as SMSF trustee on their behalf while they are away. Or, if they have a corporate trustee, they could appoint an alternate director to act as trustee director in their absence.

They should also take steps to ensure the ‘active member’ condition is satisfied. Active members are those who are making contributions or rollovers to the SMSF. Therefore, even if the central management and control test is met, if an overseas SMSF member contributes to the fund, then the SMSF will become non-complying if the overseas members combined hold more than 50 per cent of the SMSF’s assets.

Contributions or rollovers for these overseas members can instead be made to a local public offer, retail or industry fund while overseas and then they can choose to transfer these benefits into their SMSF when they return to Australia.

In most cases, the best approach is for all members, local and overseas, to avoid making contributions or benefit rollovers to the fund while a fund member is overseas for an extended period.

While these steps are relatively straightforward, they need to be put in place before moving overseas. Therefore, SMSF trustees and members should ensure they talk with their advisers before undertaking any overseas moves.